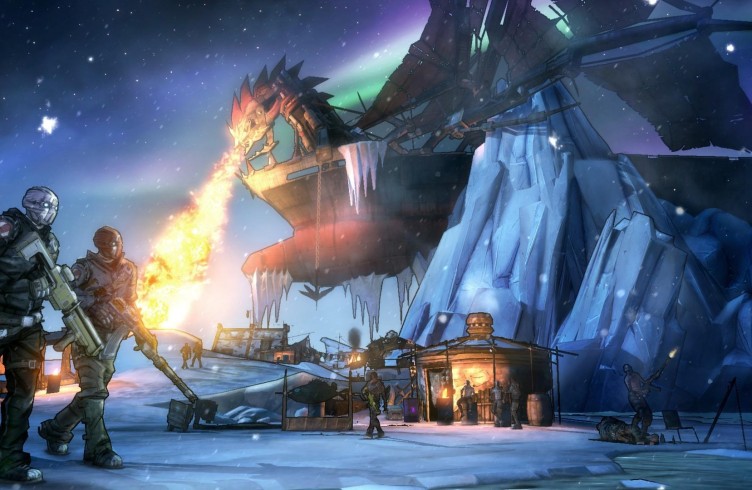 Looking for the best free Mac games? You have just landed on the right page. I will provide you with a list of games that are real fun to play and literally cost nothing. Free gaming options are plenty but only a handful of those games are really that entertaining and I have sorted out the best ones for you to make life easier for you. These games can prove to be a real reason to bunk your school or miss a day at the job.
Folks, here I present the Top 10 free games for your Mac. 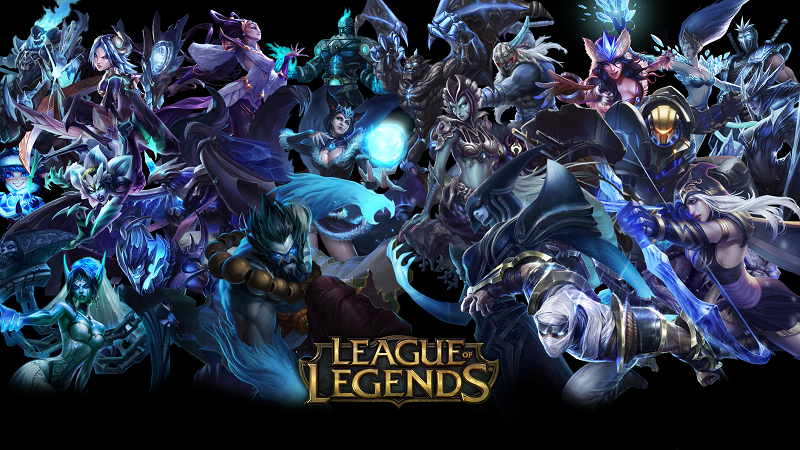 League of Legends is a multiplayer online battlefield where players role-play a “champion” with unique abilities, strengths and weaknesses within short PvP or bot battles. Players gain levels by killing the ‘champions’ in the opposite teams, controlled by other players (or bots), and minions that regularly check and attack the opponent’s minions, turrets, and champions. It is a highly engaging and competitive game.

A good match for: Players looking for high level of global competition to hone their gaming skills. A hard to master game and can be a really early exit for a newbie. 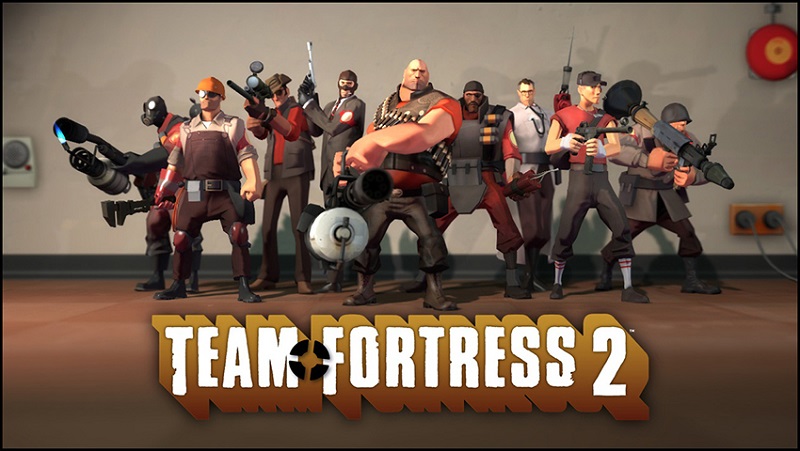 Can we imagine a list of games without Team Fortress 2? No, absolutely not. You might not survive the harshness of the gaming world without experiences from this multiplayer first person shooter game from Valve, “Team Fortress 2”

Team Fortress 2 has been out for over a decade now but still remains one of the favorite shooter games till date. The game gives you the choice of nine character classes to choose from. After choosing a character, you then join one of two teams and battle with your teammates in a variety of game modes, including Team Deathmatch, Capture the Flag, and Payload—a game mode where both teams must escort a mine cart filled with explosives to an objective point.

As with any other game from Valve, you can expect the same high-quality as always and stands impressive for a free game.

A good match for: Folks interested in online first person shooting games. Players with a deep sense of community will love it as it has one of the strongest communities ever in the gaming world. 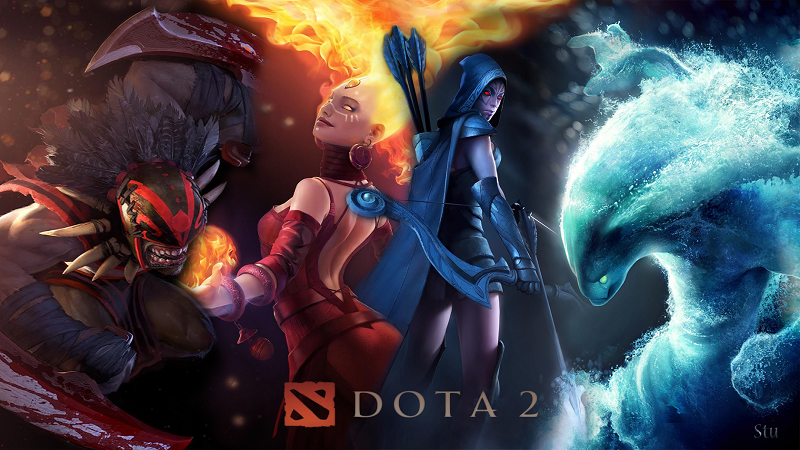 DotA 2 is another gaming freebie from developer Valve. League of Legends may rank high on popularity, but DotA 2 is no less and is fast closing in.

In DotA 2, you have to join a five membered team and compete against another five membered team for your sole objective: To destroy the other team’s “Ancient”, which is a building located at their stronghold. Throughout the game you will be controlling your hero and will improve and level up as the game progresses. You need to continuously collect XP and gold to upgrade utilities. DotA 2 is the sequel to the original DotA mod for Warcraft 3.

A good match for: MOBA fans who love the Steam Platform (DotA 2 is only available there) and the fascinating universe of Warcraft. 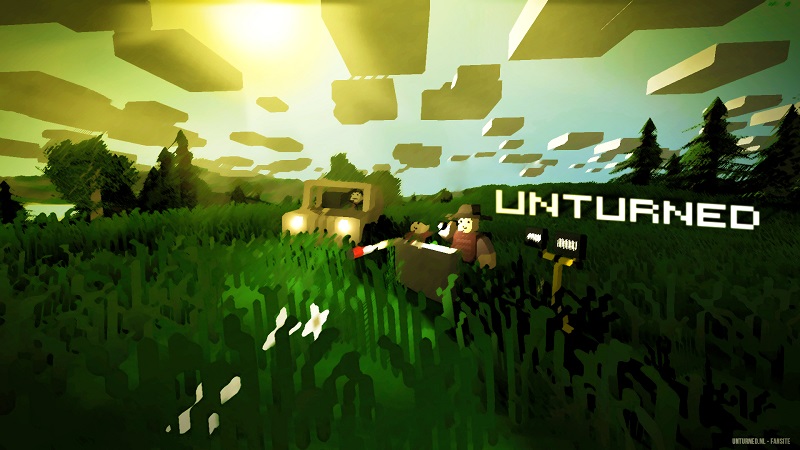 And now comes the turn for Unturned. Unturned is a free-to-play, zombie-featuring, survival, comic, horror game developed by Nelson Sexton

One might think this game to be a stupid copy of minecraft but that is not true. Take my word; this is one of the best games you would have played with friends. It is basically a free (totally amazing) version of dayZ. The plot is quite simple. You are alone on an island with zombies all around you and you have to search for food and weapons to fight them out and make your way out of the Island.

War Thunder already offers a highly detailed experience in military aviation and ground forces combat, giving players access to a Guinness World Record breaking number of aircraft, as well as an abundance of tanks and other combat vehicles – and the number is constantly rising. As the game relates to World War 2, you will get to face multiple campaign missions for various countries. It is one of the best multiplayer combat games ever.

A good match for: Players looking for war campaign missions with planes, tanks and heavy artilleries. Gives a good taste of teamplay globally.

Developed and published by Valve, Rexaura is a Portal mod which seems to carry the same gene as Portal but with improved mechanics and graphics. With an addition of 20 chambers centered on high energy pellets, Rexaura will force you to sharpen your skills and modify your thinking pattern with portals.

Just like Portal, Rexaura offers puzzles for the players in its 20 chambered campaign. The puzzles are highly interactive. Besides challenging puzzles, there are beautiful maps and designs and some funny voices to keep you up in the game. 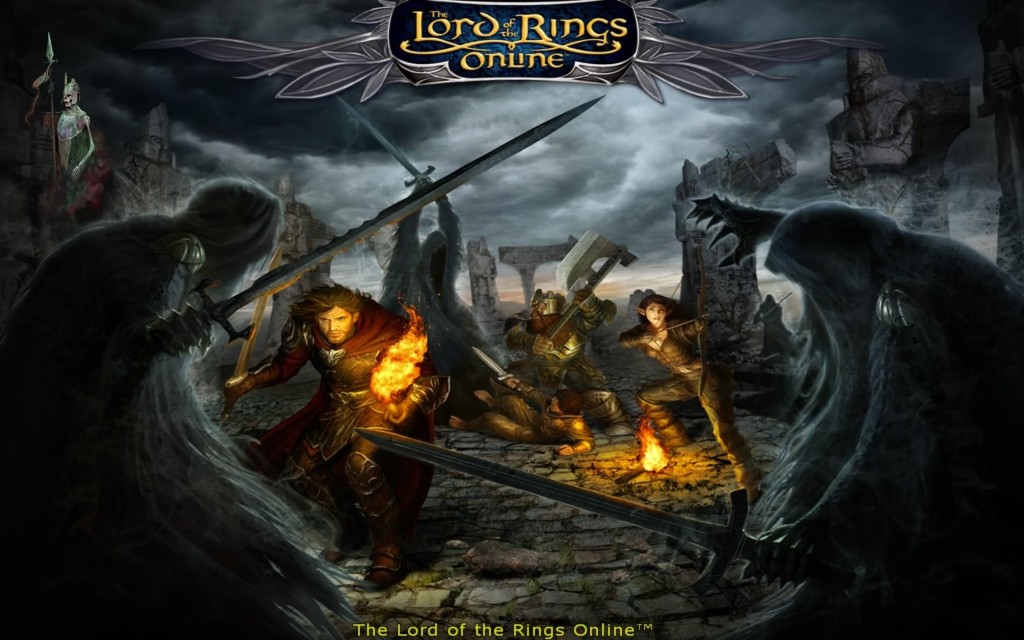 It wasn’t easy to choose the best free MMO, mostly because most of them are free-to-play nowadays. But because it has solid gameplay and takes place in the amazing universe of the Middle-Earth, the Lord of the Rings Online takes the spot.

Developed by Turbine, LotRO follows the story from the movies and gives for free full access to almost everything the game has to offer. The game highly relates to the book and the universe offered is identical to what is mentioned in the book. The game definitely gives something that is unique in itself for the players. 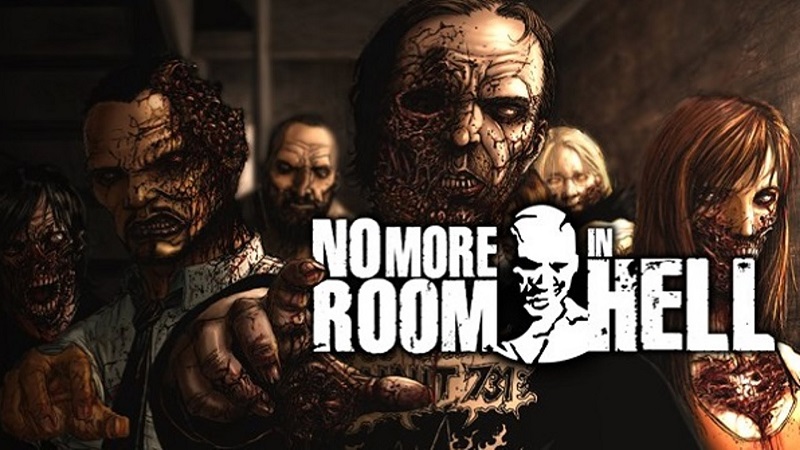 No More Room in Hell is a co-op first person mod for the Source Engine. The game is inspired by the Living Dead movies of George Romero.
It is a realistic, horrifying adventure where you are trapped in a world of Zombies. The infection is spreading fast and whoever they bite or kill turns into a Zombie and becomes an enemy. The game features a good level of teamwork and survival and the chances of survival in the all out war between society and undead are slim to none. 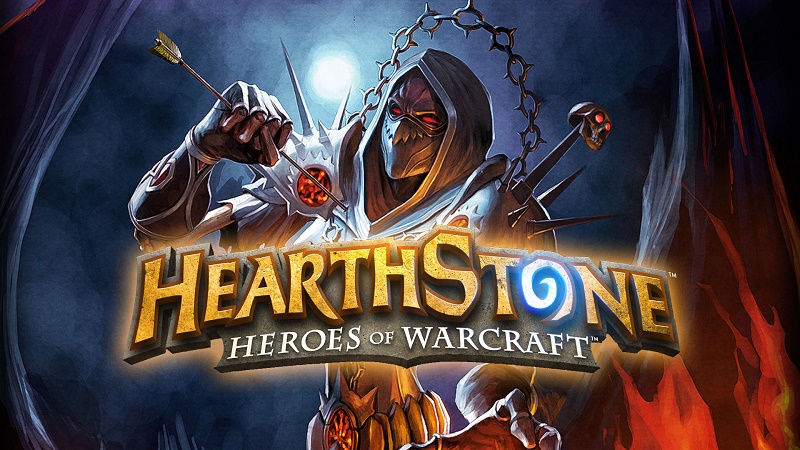 Developed by Blizzard Entertainment, Hearthstone promises the value of quality equivalent to any of the games developed by Vault.

Hearthstone is a free-to-play digital card game and requires proper planning and execution of strategies. The game is not limited to anyone’s ability or interest and has been able to develop some interest amongst all. You have to choose one out of nine heroes of Warcraft to play and then cast potent spells from their customizable decks taking turns. They optimize their strategies to use their advantage of powerful weapons or abilities over others for a win or they may order any powerful character to crush their opponent

A good match for: Full House. This game interests both hardcore and casual gamers alike. Easy to begin, but hard to master. The game comes free and is light to run, so no technical issues. 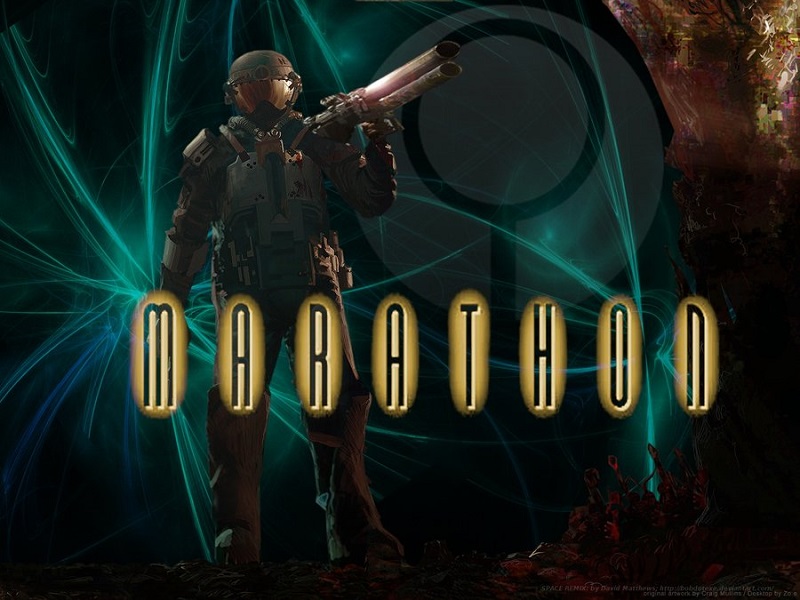 Developed and published by Bungie (the creators of the legendary Halo franchise), Marathon is a shooter game played as first person.

The game tests the level of human imaginations taking the player centuries ahead into the future where he poses as a security officer fighting alien invaders onboard a ship named Marathon in the outer space. Marathon not only features heavy action and thrills but also an intricate storyline that keeps up the interests of the player, contrary to many similar games which are heavy action laden but lack a good plot or storyline.

Marathon gives an option for both individual gameplay and multiplayer options where upto eight players can play together on the same network as allies or enemies.
The Marathon Trilogy is a combination of three released versions of Marathon series namely the original Marathon, Marathon 2 and Marathon Infinity.

A good match for: Folks who love classic old-school gaming, science fiction lovers, fans of Halo series and overall, players willing to step out of the trend and try something new