When people think of Steve Jobs, they immediately think of Apple, and vice versa. There is not a person on Earth who has any sort of connection to technology that does not know his name. You could even go so far as to call him the grandfather of innovation. Because in recent decades, he showed the world time and time again that he was no rookie at reinventing the wheel. And the utterly genius way he had of implementing these changes and products in ways that not many people would immediately recognize just show his prowess at technology and everything that comes with it. Anything from his countless changes to his own products, to the invention of new ones, Steve Jobs only strove to better himself and the world around him. He not only represents the brand of Apple, but he embodies every person in the generation that has been lucky enough to grow up with his technology. So after being fired from Apple once, and returning with a vengeance, just how did Steve teach us these timeless lessons in marketing that will stick with us forever? Let’s look at just what lessons Steve gave the world through his innovation and genius.

One of the things that Steve Jobs was a master at was delivering to the world a product that was high quality, worked well, and had some sort of technology that was either new to the world, or something that was already being used and he took it, expanded on it, and made it better than before. Since 1981, Jobs and Apple has strove to deliver a product that has a high quality in everything beginning in the research stages all the way to the final packaging of the product. No matter what you buy, be it an iPhone, an iPad, or a Macbook, you are being drawn in not only by the product, but by the beauty of the image and just what it conveys for the product inside.

[2] Master not only the message, but master the delivery of that message as well. 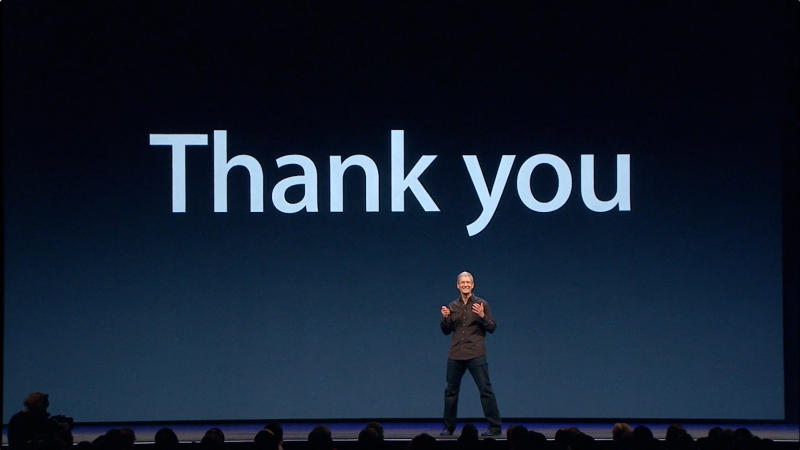 Steve knew just as well as anyone else, that if you have a great product and a message you want to get across to the public, you not only have to know how to master that message you want people to understand, but you have to know just how to get that message to the general public. Not everyone is gifted with speaking to crowds like Jobs was, but that doesn’t mean you cannot get your message across. He was known to have hated PowerPoint presentations and did not like his employees to rely on them when giving a presentation. He saw it as being a weak communicator because if you couldn’t sell a product without the visual aids, you didn’t know what you were selling very well then.

[3] Make your product design simple. No matter how many times you have to keep simplifying. 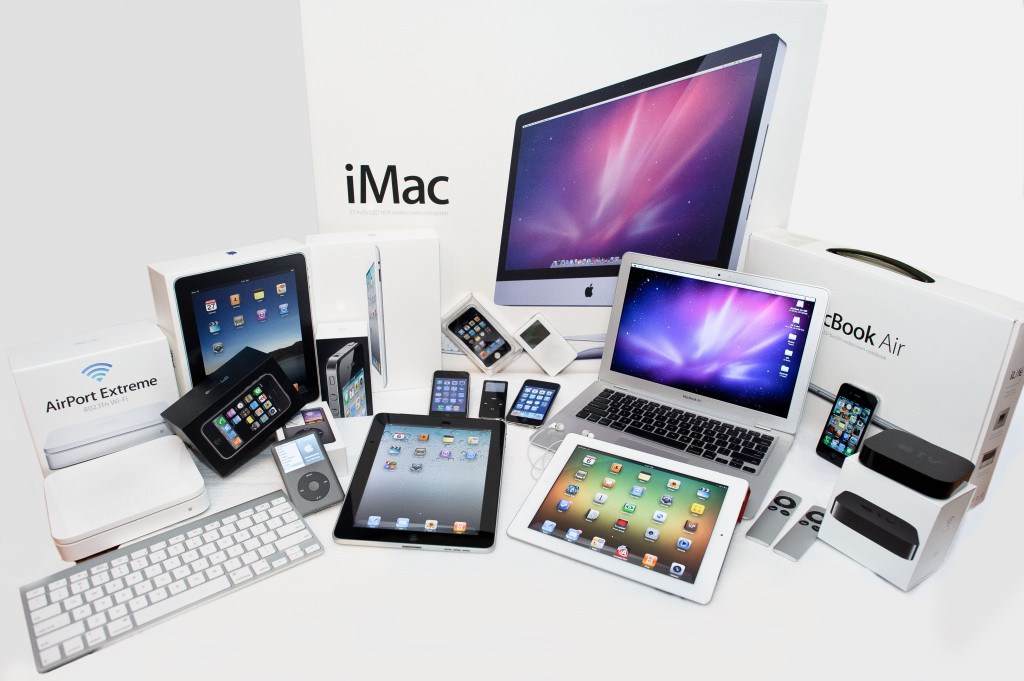 Look at any Apple product on the market these days; iPhone, iPad, iPad, Macbook, etc. They all have a very simple design. Every single product has taken a less is more approach to style. You have very few colors, hardly any other attachments on the actual device, and the design itself is usually sleek and futuristic. Sometimes you need to know when to scale back and let the product and its abilities do all the talking.

If there is one thing about Steve Jobs and Apple, it is all about selling to the customers and selling a big dream of a simple lifestyle and a more efficient day to day process. Apple has been able to take products on the market now and reinvent them and change them just enough to make it seems like they are selling you a totally new product. With that product they sell you the status that is somehow achieved with that gadget no matter what it is. As long as the logo is on the back, there is a sense of importance in your new piece of technology and they have accomplished in not only selling you your new phone, but also the dream that comes with owning an Apple product.

[5] Decisions are best made when in a group, not a committee.

While this may seem confusing, as a group can be confused for a committee, they are not necessarily the same thing. A committee is often made up of people who have been placed on it in order to get something done. Whereas a group is usually made up of people who trust each other and are in it for the same reasons. When decision making is involved, it is often easier for them to discuss important ideas and make the right ones for the company.

[6] You don’t necessarily need to be first, but definitely be the best.

Looking at the history of Apple and its products, they necessarily didn’t always invent new products. For instance, their iPod was not the first portable music player, and it wasn’t even the first MP3 player either. They weren’t even the inventers of the computer or the popular Smartphone. These are all products that they took and expanded on the technology and software. And what came from that was something that exceeded everyone’s expectations. Their changes made for smaller, sleeker designs to things you could already find. Almost 35 years later and they are still doing this every day.

[7] Turn those consumers into followers, not just a customer. 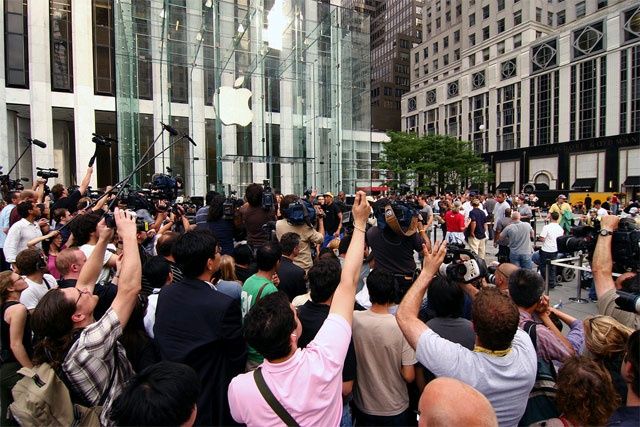 One thing about Apple that has only seemed to increase in recent years is to somehow transform regular customers into cult followers nearly. They have taken the term “regular customer” and turned it into almost a religion. Their goal is to take those people who are diehard fans and get them to convert others as well. You see people convincing their friends to buy Apple, you still see people arguing over what type of computer (Mac or PC) is the best to buy. These major followers are usually young and in tune with technology. They are the new generation that has put themselves on this new mission of converting other users to Apple and all the great things they can provide for your life. 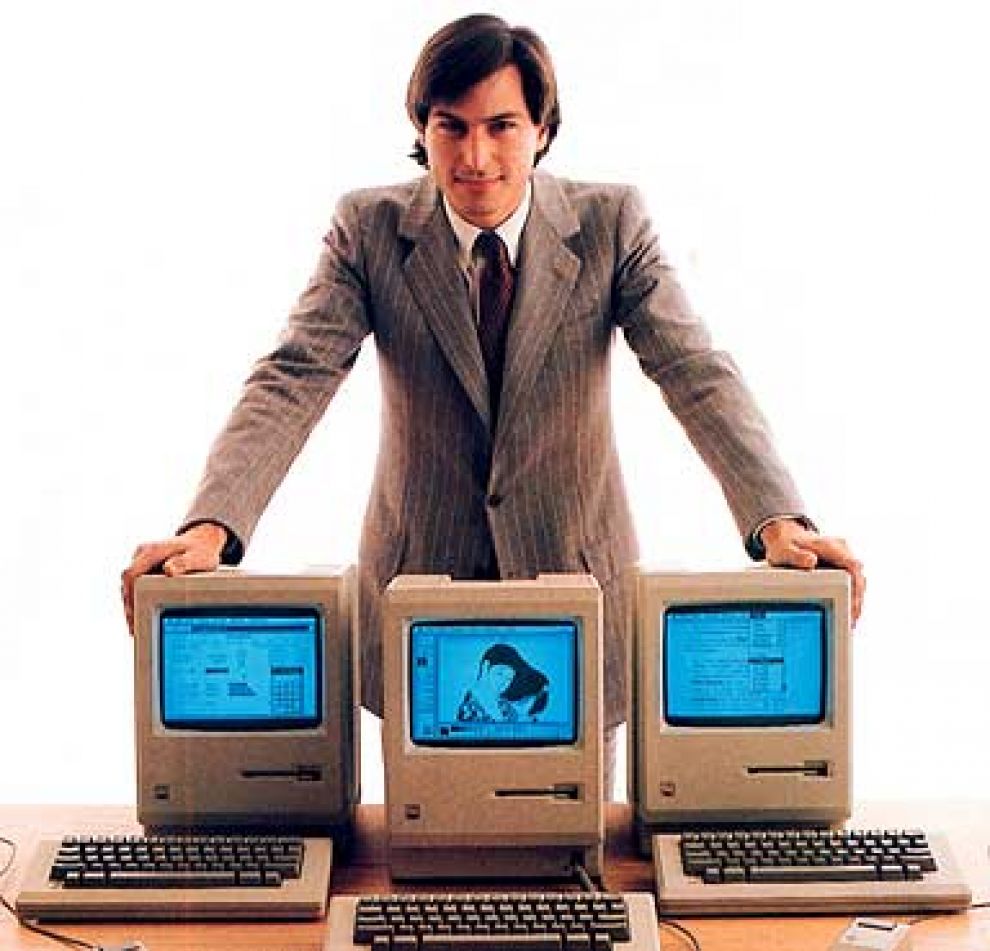 One of the best things that Steve Jobs did was to constantly think outside the box to come up with new ideas that would help to make consumers lives easier, and sometimes he just wanted something totally new and different to shock the world. Even four years after his death, they are still number one in bringing things to the table that we have never seen before. They have a number of apps that can make life easier in several tiny ways, and they continue to have new software updates that can bring you new and exciting ways of dealing with things. He was a huge believer that you don’t only have to innovate, but you’ve got to think and dream big, believe in something and then fight for it. Not to mention, if you want to truly stand out in a highly competitive market, you have to take risks. This is what makes you different and you don’t just want to be another face in the crowd if you don’t. 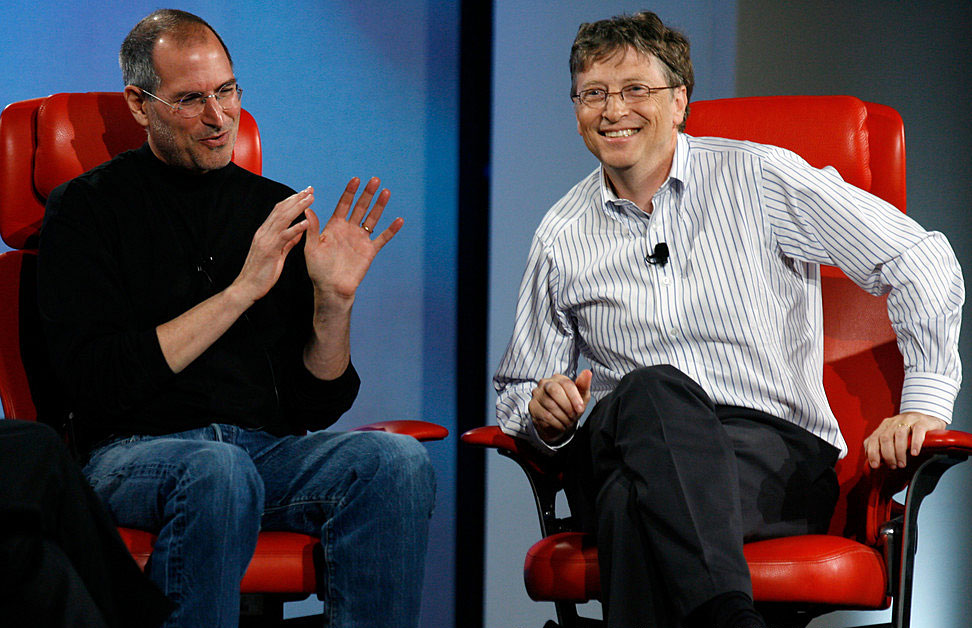 Like all great competition stories, there is always a rival that has been the one you can’t quite get away from. With Pepsi and Coca-Cola, you cannot get away from having a rival if you are selling similar things. Jobs believed that having an enemy in the market gives you something to bounce off of and better yourself. With Apple, their biggest rival back in the day was Microsoft. They had similar products and similar software. Now it could be argued that not only do they have Microsoft as an enemy, but Samsung has thrown their hat in the ring as well. Enemies between companies can push sales higher because there will always be competition between people and people love to argue. This ensures that your products are getting seen and heard about because of the rivalry. It only helps to increase popularity.

[10] Focus on the whole experience. 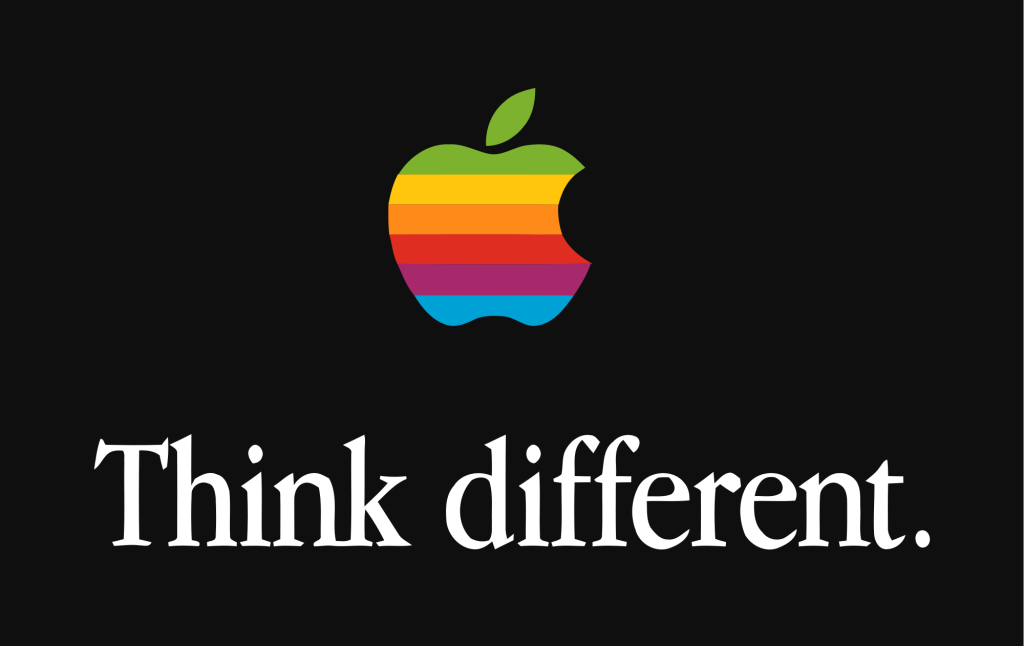 Change the way you think about the world. It is not necessary to always live in your comfort zone and when you step out of it, there is a whole new world waiting for you to be discovered. If there is nothing more important that Steve Jobs taught us, it is that you shouldn’t be afraid. The Apple brand is not just about technology, it is about allowing people to believe they can change the world, and when you buy something from them, you believe it too. That is one of the biggest examples that Jobs tried to set, and there is no denying that he made one of the biggest impacts on this world in multiple generations. Focus on your experience and you will never get left behind.