9 Books that Steve Jobs Believed Everyone Should Read 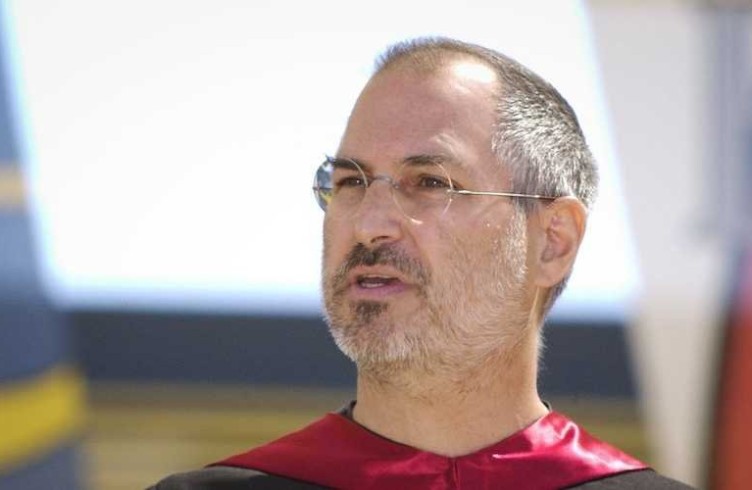 From the time that Steve Jobs was a teenager and throughout his adult life, he developed and cultivated a love of reading. From great fictional finds to ways to books that helped him improve his business, he always made sure to involve the arts in every aspect of his life. This also continues to be a driving force behind his beloved Apple Company. Here are the top 9 books that Steve Jobs believed everyone should read: 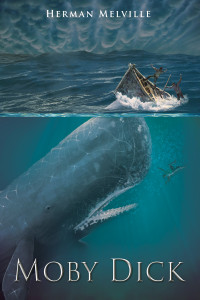 Moby Dick is by far one of the most iconic American novels known to date. Steve Jobs read this book many times as a teenager and throughout his life. It is thought by those close to him, including Walter Isaacson who wrote a biography on Jobs, that he took some of his inspiration and business approach from Ahab. Both Ahab and Jobs definitely learned more through their own experiences than from institutions and observing others. 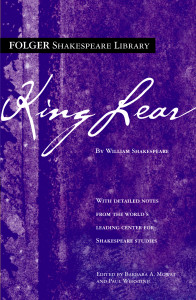 This fascinating tale of a king who ends up going mad was quite the learning experience for a young Steve Jobs. He read this while in his last couple of years in high school and it is thought to be one of the main works that propelled his desire to be a CEO. He was already interested and thriving in technology at this point, but took in this literary work to help expand his horizons. 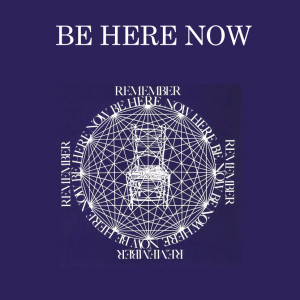 This interesting literary work on the power and benefits of meditation, and yoga in particular, was one of Jobs’ favorite books to read and he stated that he and many of his friends were transformed by it. It is an intriguing book that talks about the power of being in the moment and helps promote mindfulness in everyday life.

[04] Diet for a Small Planet by Frances Moore Lappe 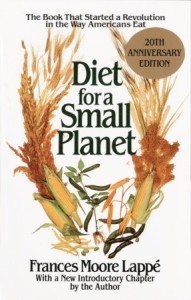 This book, which promoted vegetarianism, had a profound impact on Jobs and his eating habits. While this older version, written in 1971 had some definite flaws to it in its description of animal protein being an incomplete form of nutrition, the revised versions since then can definitely be helpful in pursuing a healthier lifestyle and better eating habits overall.

This is a book that Steve Jobs definitely took to heart and one that he highly recommended to his friends. It speaks to the dangers of spiritual materialism and shows individuals how to reach enlightenment through Buddhism. It is definitely an intriguing find to add to any book list.

[06] Only the Paranoid Survive by Andrew S. Grove 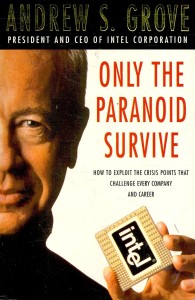 This is a great book that speaks to the technological business world. It is no wonder that Steve Jobs took such inspiration from it. It delves into what is needed to make strong corporate decisions that will keep you ahead of the game through constant adaptation. 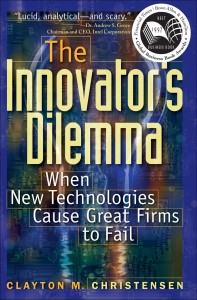 Steve Jobs read many books, and this one deeply affected him and how his business ran under him. It showed how many times, inventors don’t look past what they’ve created in order to see that change and progress are necessary. For example, when Apple came out with the ipod it was great, but as society’s demands changed, they could either stay with their current product or choose to move on. In great part, this book is the reason that Jobs was able to move on and evolve the Apple Company to what it is today.

[08] Autobiography of a Yogi by Paramahansa Yogananda 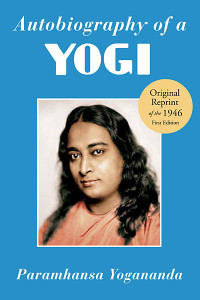 This is one of the few books that Steve Jobs intentionally went back and re-read every year because of the impact it had and continued to have on his life. It is based on the autobiography of a Hindu yogi and shows how mindfulness and spiritual awareness can have a positive impact on your life. It was a great reminder for Jobs to have throughout the years and helped to keep him centered. 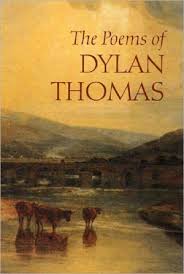 Steve Jobs found that he had an increasing love for the arts, and surprisingly, poetry. The poems written by Dylan Thomas were some of his favorites and he loved to go back and read them over and over again. They were a great way for Jobs to relax at the end of the day and they also gave him something to think about.

In summary, there are plenty more books that Steve Jobs loved besides the ones on this list. However, this great collection is a perfect way to start and can open up new doors for many readers. Steve Jobs was able to successfully translate a lot of what he read into his business and his life which is part of why he had so much success. Reading a book may not give you success in and of itself, but it can certainly show you the way there.

Previous post:
The Apple Revolution: 10 Key Moments Next Post:
10 Of The Best Apple Print Ads Of All Time